TO GO WITH AFP STORY YEAR-2007-DARFUR
(FILES) Fighters of the Sudanese Justice and Equality Movement (JEM) drive their armoured battle wagon, 17 October 2007, at an unknown location on the Sudan-Chad border in northwest Darfur. Peace talks to end four years of violence in the Sudanese region of Darfur are to open in Libya 27 October, but the chances of success have been dimmed by the 11th-hour pullout of most of the rebels. AFP PHOTO/AMIS/ STUART PRICE. 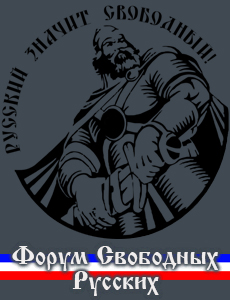 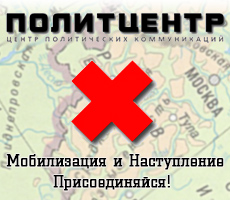